“Don’t be satisfied with stories, how things have gone with others. Unfold your own myth.”
Rumi

Love, again is populated by artists and intense personalities. From the very beginning I was so hooked to these characters that I needed to know what would happen to them.
Sarah Durham and Stephen become good friends. Sarah is a writer who works in a theater in London. Stephen is madly in love with a woman called Julie Vairon. Julie is dead, though. She died one hundred years ago. She had been a gifted musician, an artist and a writer; she had also been a kind of outcast who loved to dance in the woods.
Julie Vairon is  the main character of the play Sarah and Stephen are working on together. Sarah is a woman in her sixties who had not cared about romantic love for two decades, and, all of a sudden, she falls in love with Bill, the young actor who plays the role of Julie Vairon’s first lover.
Sarah had lost her husband in her late thirties. She had to raise her two kids by herself, so she had always been too busy to date men.
We are then invited into the intimate territory of Sarah’s thoughts, fantasies and emotions.
While I read this novel I came across many interesting revelations about society, and I found myself saying, "Finally somebody dares to assert what I have been observing and thinking for many years".
Sarah did not know she was capable of being in love this way. She wondered how these exhilarating sensations had evaded her for two decades and is somewhat shocked at feeling what she feels. There is a mutual attraction between Sarah and Bill but their relationship never flourishes, and I am left wondering if her feelings had more to do with lust than with love.
The frustration of not accomplishing a true love relationship with Bill transforms into something else. Just like Julie Vairon, Sarah Durham falls in love a second time. Doris Lessing dredges up the obscure realities and inconveniences of falling in love. She will make you burn in flames of passion and desire, and will later splash you with icy water.
After she falls in love, Sarah Durham is caught up in a swamp of grief. She yearns for her lost youth and falls into the prejudice of thinking that she will never be cherished and desired the way she had been when she was young. For many years she had been too occupied with life responsibilities to be bothered with the physical changes that had been happening over time. We witness the stages of her grief.
Now she also examines her life under a new light of introspection. Her quest for love leads her to ponder over her relationship with her brother, mother,  father. She is also flooded with memories of past lovers.
Everybody adores Julie Vairon. Her life is a mirror of their heartbreaks. Sarah and Stephen are two heart-broken souls “living in their own deserts”. They understand Julie Vairon’s misery from their own personal experiences and they are deeply touched by her music. Amid their despair, they share moments of solace and comfort in literature and philosophy.
Yes, Julie Vairon is dead, but her spirit is alive through her art, music and words. It is the shadow of these characters’ love stories.
Sarah and Stephen are fond of each other.  They miss each other, but their friendship is crippled by misunderstandings, fears and doubts. The fact that Sarah is a woman and Stephen is a man plays a role in the dynamics of their communication. Yet their sincerity  had brought them together. I have never come across a writer who deals with these matters so openly.
Doris Lessing made me feel that Sarah and Stephen are my intimate friends. I kept mulling over their inner conflicts and troubles after I finished reading this novel.
I would have given this novel a different kind of ending -- a happier, hopeful one.
It is clear to me that Doris Lessing had more faith in the arts than in the act of falling in love.
If human relationships intrigue you and keep you awake at night, this novel will captivate you. If, on the other hand, you prefer fairy tales, you may be better off reading something else.

Doris Lessing was awarded the 2007 Nobel Prize in Literature. In 2008 The Times ranked her fifth on a list  of "the 50 greatest British writers since 1945". In 2001 she was awarded the David Cohen Prize for a lifetime's achievement  in British literature. 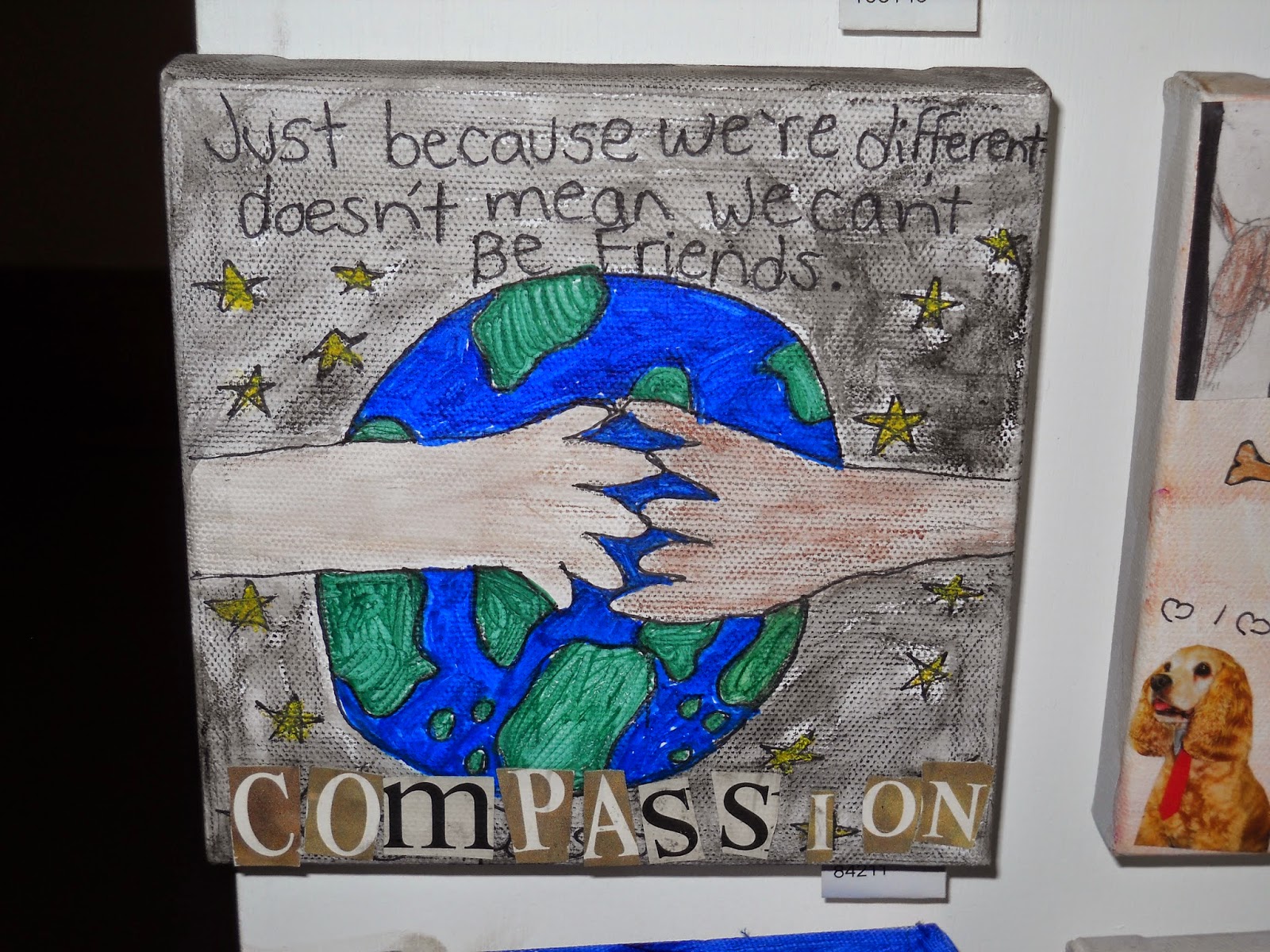 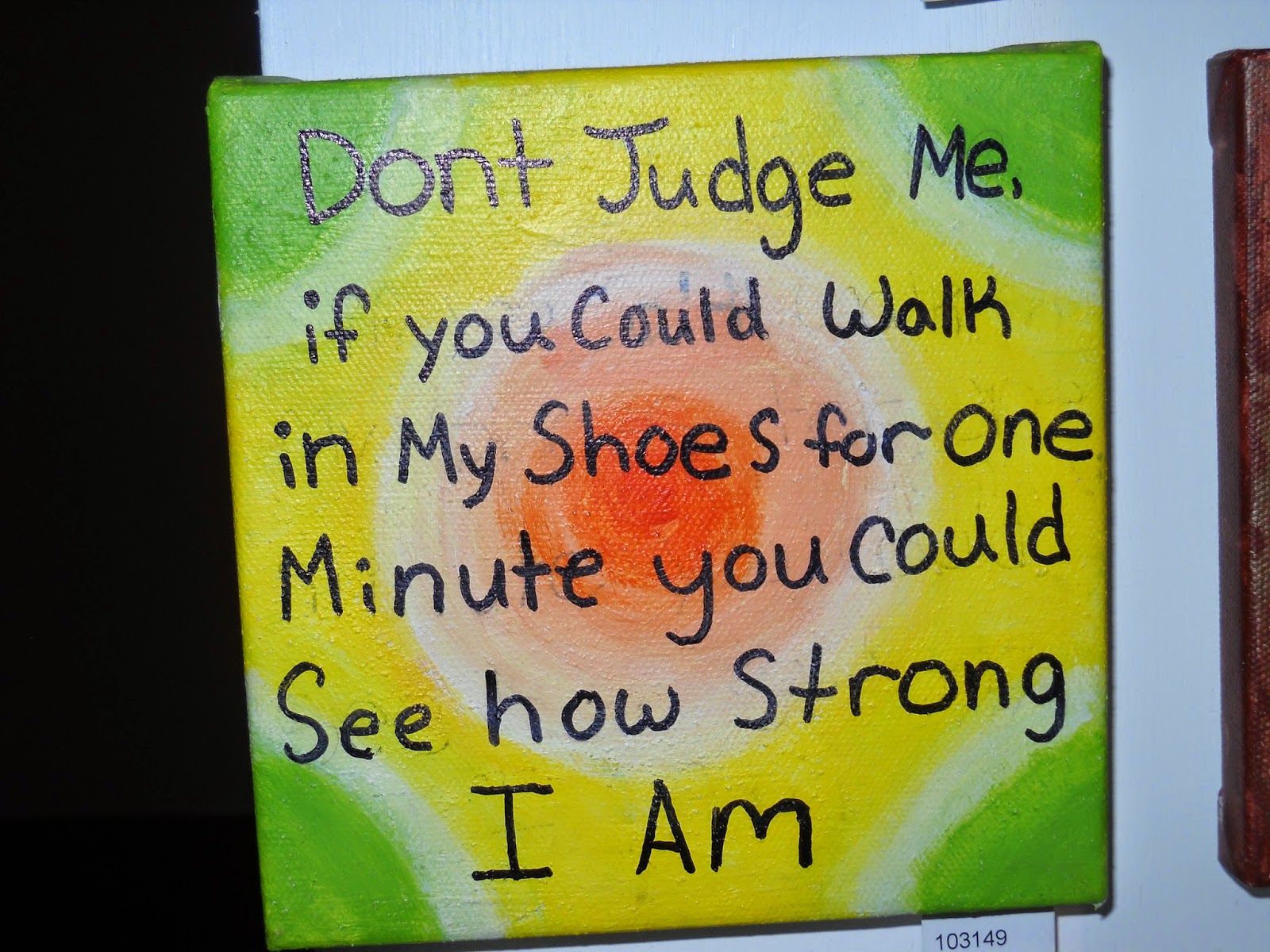 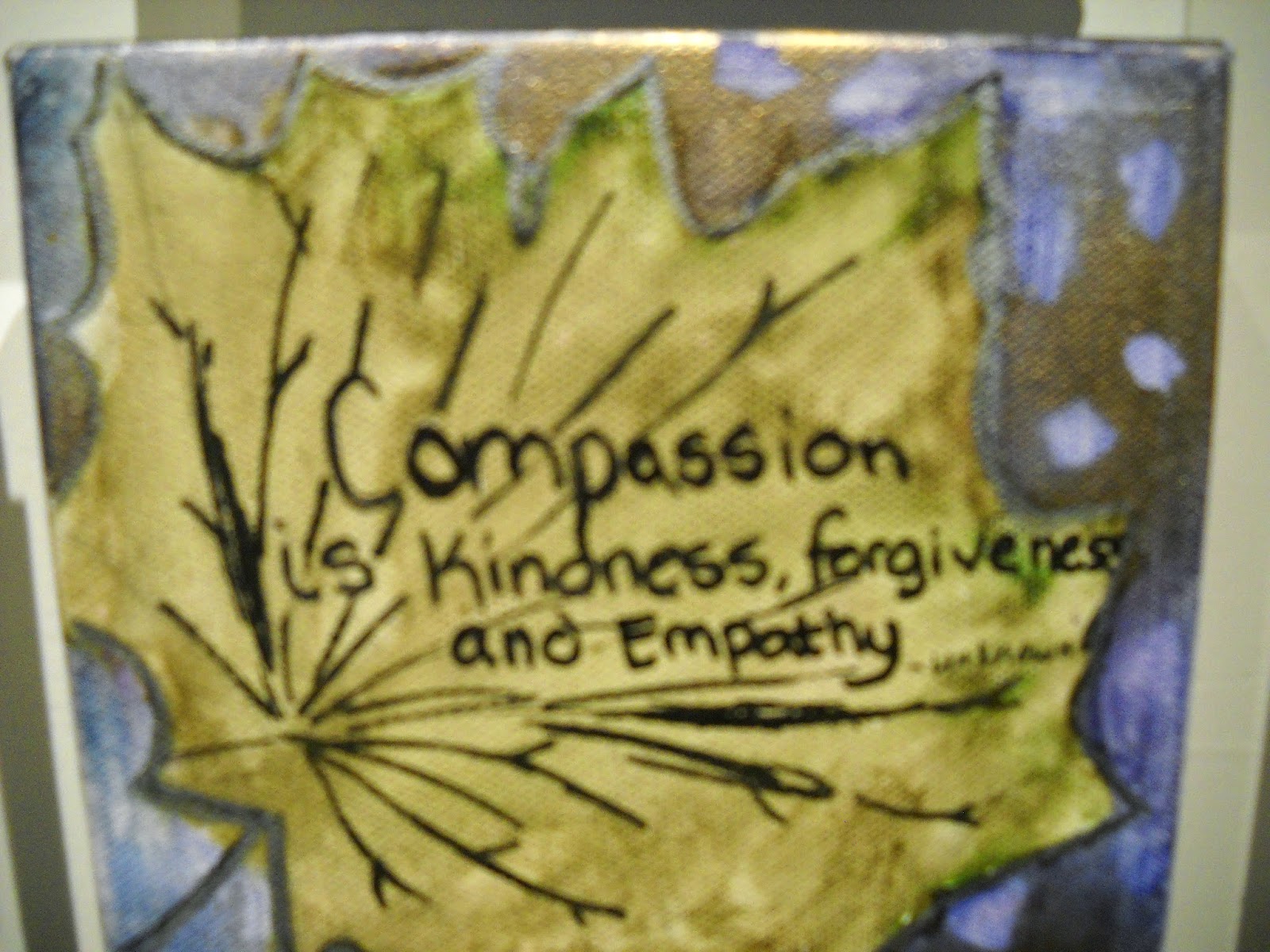 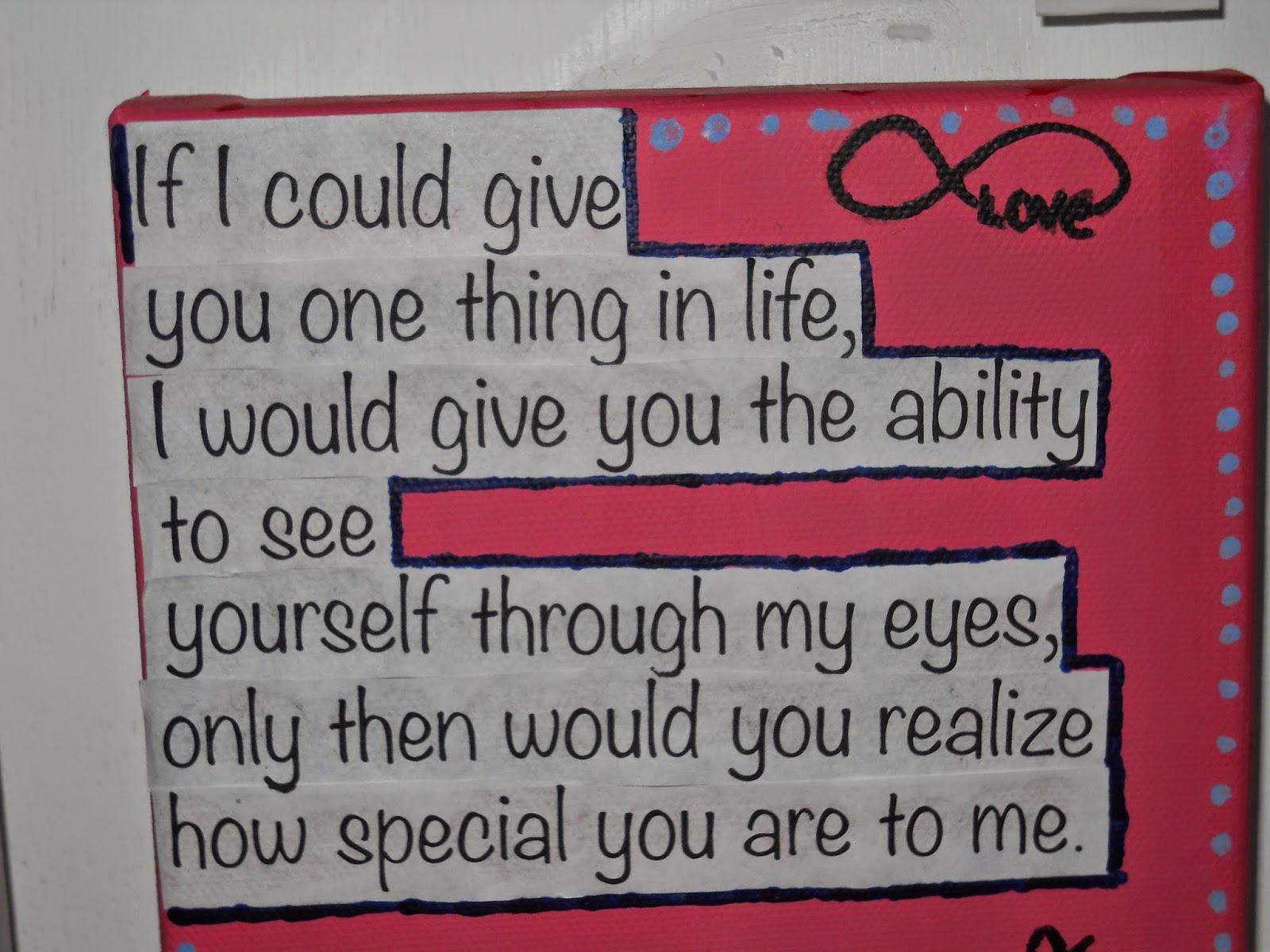 As we celebrate compassion day, I reflect once again on the power of literature. I believe literature has the power to make people more compassionate.
It has the potential to open doors of understanding.
May you all have a peaceful week.
Posted by Julia Hones at 6:34 AM 7 comments: